Five reasons not to prepay for petrol in your rental car

It is more than likely that when you arrive at the car hire company they will try to sell you a prepaid petrol package that charges you at a cheaper than average rate for a tank of petrol.

It may sound like a good deal at first, but hold on because there is a catch.

In fact, there are five different reasons for not paying for this apparently discounted tank of petrol:

When it does make sense to prepay for petrol

If you think there is any change that you are going to be rushing to the airport without much time to spare, then prepaying for your petrol will save you money in the event that you don’t have time to stop to refill the tank before you drop the vehicle off.

The punitive rate rental agencies use to refill tanks in these cases can be quite ridiculous (as much as $10 per litre), and can cost you a pretty penny even if you are just short of a full tank (let alone completely dry!).

The sales agents at rental car places have incentives to sell you their pre-paid petrol deals (because the company makes a profit from them, obviously).

However whenever you can spare the extra 15 or 20 minutes to refill your tank by yourself, you will almost be sure to save some money, so it is best not to prepay unless you think it won’t be possible for you to stop to refill for some reason. 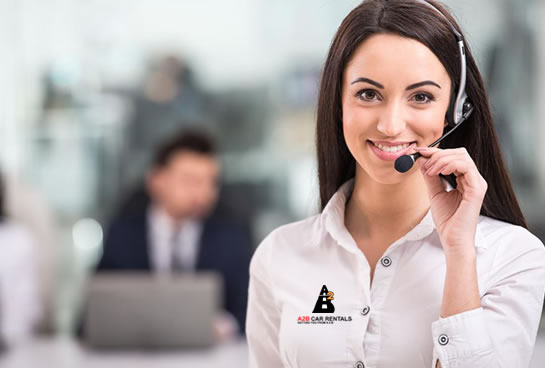 We Have The Right Rental Car & The Right Car Hire Deal For You!

A2B Car Rentals not only provides you with some of the cheapest car rental rates in Australia but also excels with the additional customer service not provided by other Sydney car hire companies.

Get A Quote Today

Let Us Know How We Can Help You